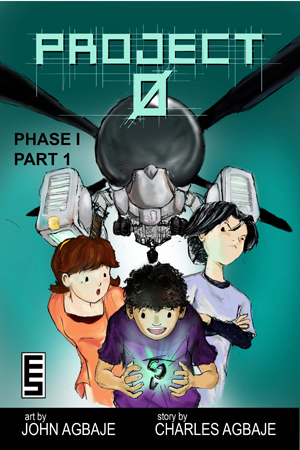 An outsider, in a world far removed from his own, finds himself gifted with the power to create change.

After being shunned by a local community he and his only two friends plan to travel the world to find his home.

While preparing their flying machine, their lives collide with a mysterious paramilitary company, the Lancers

, and the dangerous saboteurs that will go to great lengths to stop them.

This chance encounter sets an adventure in motion.