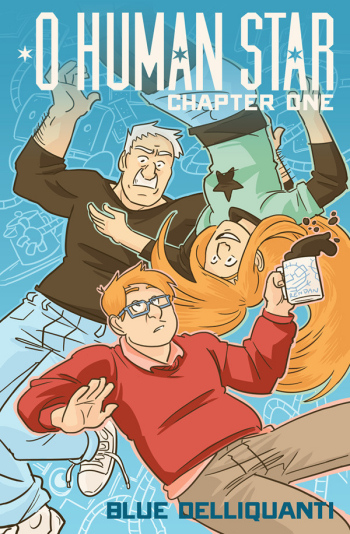 . The webcomic can be found here

. The rare page is Not Safe for Work, and the webcomic overall is intended only for audiences 16 and older.