Webcomic / Not a Villain 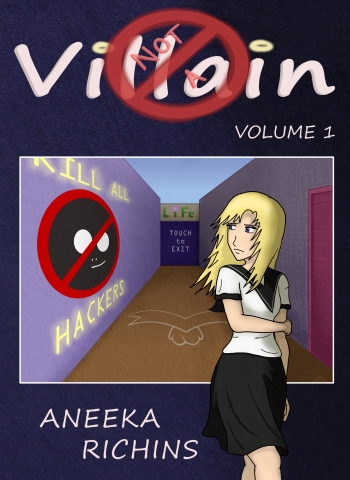 is a Webcomic by Aneeka Richins. It tells the story of Kleya Smith, who is attempting to reform her hacker ways in a virtual world where hackers are executed on-spot.

The webcomic has nothing to do with the Most Definitely Not a Villain trope.