Webcomic / My My Tenshi Life 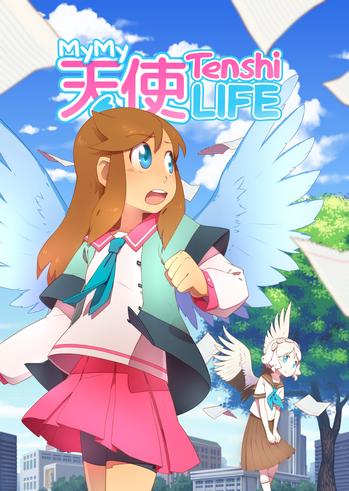 The story of Emily, a high school girl who is hit by a bus and accepts a reincarnation as a tenshi, a form of guardian angel.

My My Tenshi Life is available

on Tapas Media. Updates are on Fridays, and sometimes Wednesdays when the creators are enough ahead.

My My Tenshi Life contains examples of the following: