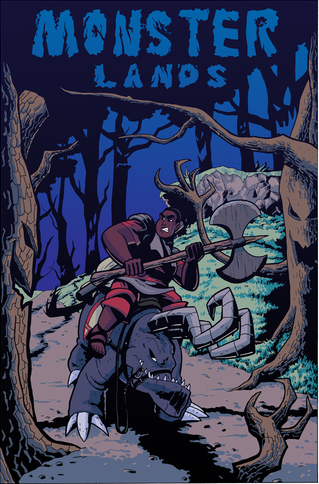 is a fantasy webcomic created by James Nelson following the adventures of an axe-wielding lady named Othera. It updates on Mondays.