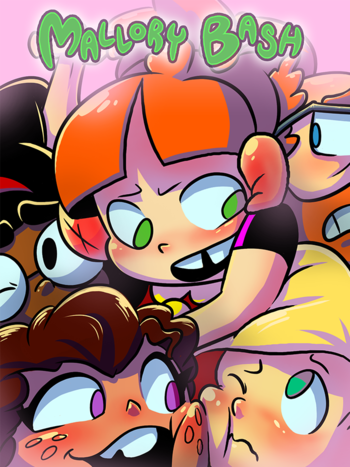 is a webcomic started in August of 2016 and updates Sundays of every or every other week.

It follows the adventurous titular Mallory Bash and her friends, Isaac, Saki, and Ava, as they roam around Nightdrift County dealing with life as kids. They all have their own problems that they're dealing with, and much of the series deals with them finding answers to questions about their family, their past, and about the mysteries of other residents in Moonblush Village and the surrounding towns.