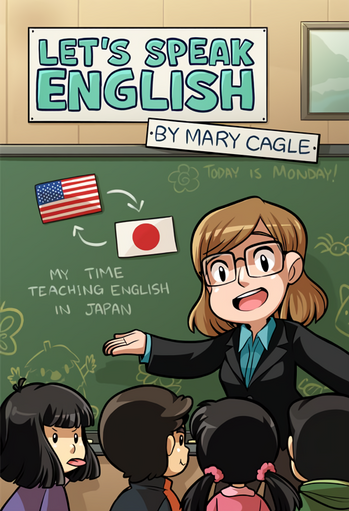 is an autobiographical Slice of Life webcomic featuring Mary Cagle and her adventures as an English teacher in Japan.