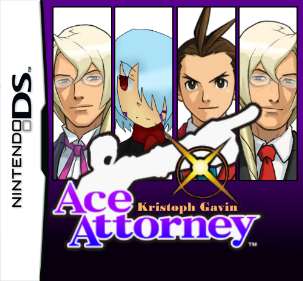 It has unfortunately fallen off the face of the internet.

This Sprite Comic provides examples of: