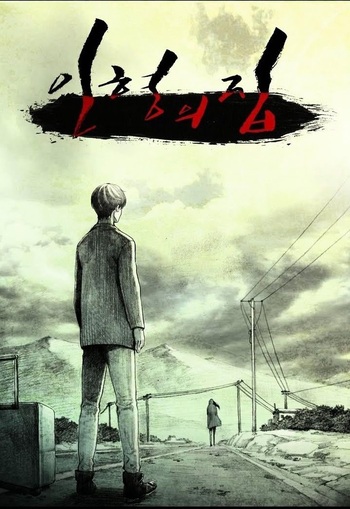 House of Dolls is a supernatural horror Manhwa Web Comic written by Lee Jongkyu and illustrated by Rigeng.

Seo Jeonggou returns to his hometown to attend university after a three-year absence. On his first night back home, he encounters a beautiful young girl named Seola and quickly begins a sexual relationship with her. What Seo doesn't know is that Seola is a girl of unusual power who harbors dark secrets. And Seola would rather keep Seo oblivious, as she is putting Seo under the same mesmerizing spell she has put on every other man in town...