Webcomic / Ghost of the Gulag 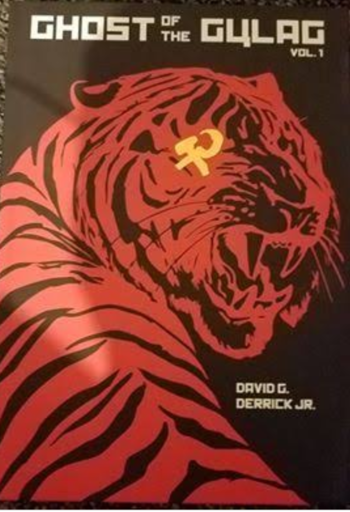 Ghost of the Gulag

is a webcomic by David Derrick Jr., set in the Russian wilderness of the Taiga in a post-World War II setting, centering around a blind Amur Tiger, known as the Shadow Walker, who becomes involved in the royal war between the Clan of the Wolf and the Clan of the Boar. With the prince of the wolves at his mercy, the Shadow Walker is forced to embark on a quest to determine the fate of the Taiga, with the aid of his "eye", a raven that has come to guide him and become his "sight".

The comic can also be read here