Webcomic / Ebin and May 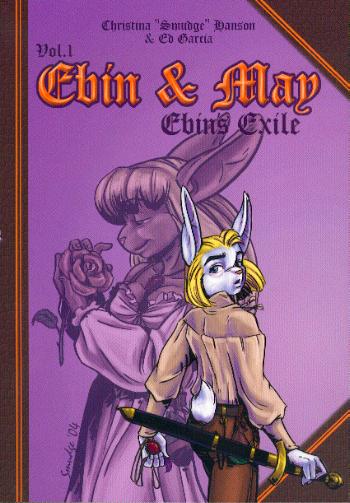 . It started as a series of short stories for the Furrlough magazine, and is now being hosted and updated online.

It focuses mostly on politics and romance, and has a tendency to be very cute.

It's currently on hiatus, since real life issues have not allowed the author to keep working on it since may 2013.