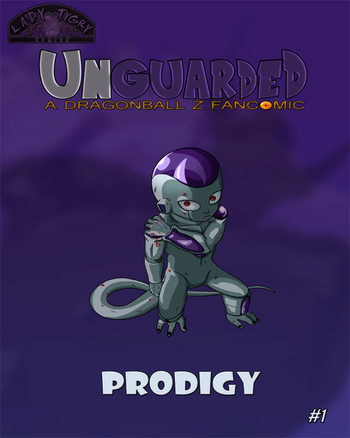 Dragon Ball Unguarded is a fanmade prequel following the exploits of a young Freeza, Cooler and King Cold. During the comic, Freeza makes an unlikely friend during the comic, and the narrative revolves around that. The comics appeal is that it serves as a backstory to Freeza and other material that has not been given in Dragon Ball canon.

While it is currently ongoing, Dragon Ball Unguarded currently has six chapters. The comic is updated every Tuesdays and Thursdays.