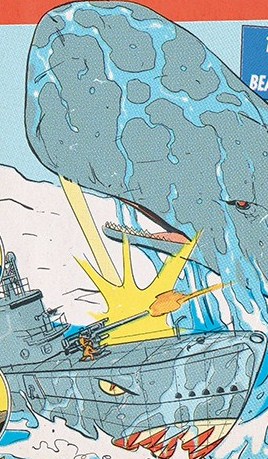 Only the barest hint of the adventure to come!
Advertisement:

is a Diesel Punk Webcomic about the USS Custer and its' Badass Crew. Set in The '30s, the comic follows the crew of the Custer as they sail the seven seas, having one improbable adventure after another. Deep Dive Daredevils is written by Matt Heistand, Evin Dempsey and Dan Fifield, a.k.a. the "Three One Five". The art is by Danilo Guida and Angela Consol, with letters by Ben Timmreck.