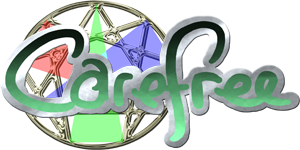 Three young champions (aka Adventurers), Aerith, Sander and Plus, leave their traditional, conservative hometown of Undersee to explore the rest of the continent of Ascetae during an era of innovation, progress and enlightenment.
Advertisement:

What was originally intended to be a fun little learning experience and maybe helping a Mad Scientist or two collect 20 Bear Asses for some experiment lead to much more. The nation of Tovar, progressive as it is, still has much to learn and conflict in the shadows show that corruption and old prejudices are far from history. And that's before refugees start leaking in from the mysterious kingdom of Ingeria down south ...

Has nothing to do with the film.