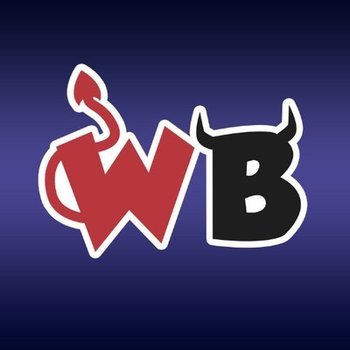 is an Analysis Channel on YouTube that primarily ranks cartoon characters on "good to evil" lists, with variations like "good to most good"/"evil to most evil" or live-action works. They also produce theory videos.

They also have a spin-off channel, 1upBinge

, which applies the same concept to video games.

The channel provides examples of: