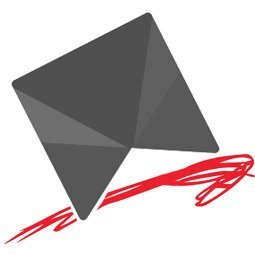 WhatCulture Wrestling is a YouTube channel from pop culture online network WhatCulture. It features a variety of shows, podcasts, and personalities centered around the ins and outs of the world of Professional Wrestling. These shows include:

You can find the channel here.

You can also check out the main site, which started the channel in the first place, here.

The shows from the pre-split era included examples of:

The shows from the post-split era included examples of: