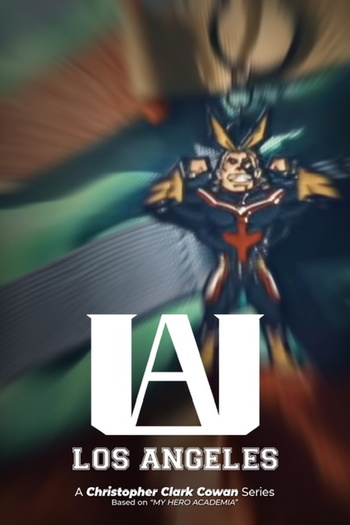 The famous Tokyo based superhero academy "UA" has opened up a branch in Los Angeles, California. We follow a student who's decided to step up and do the right thing... but at what cost?

UA:LA is a non-profit fan-made live-action web series in the world of My Hero Academia. The two parts of the mini-series were released in the summer of 2019. The pilot episode was released in the fall of 2019. All the episodes are made by RivenX3i