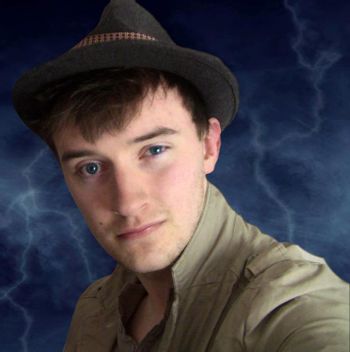 The Unusual Suspect is a Caustic Critic who reviews movies and video games. Originally he was inspired by Angry Video Game Nerd to do video games but became inspired by The Nostalgia Critic to review movies.

, and The Agony Booth

He provides and discusses examples of: