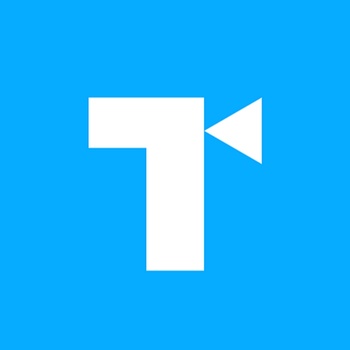 "Here's our take on..."
Advertisement:

Not to be confused with the trope The Take.