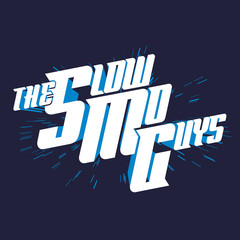 , you can also follow the Twitters for both Gav

Outside of their normal content, they have made several series productions:

They are sometimes considered part of the Rooster Teeth family, owing to Gav being an actual member, Dan appearing in their vids from time to time, and Rooster Teeth hosting some of their videos and merchandise on their website. However, Gavin has been very careful to keep the show independent, and has been seemingly distancing the two in recent years.

These tropes look better in slow-motion!