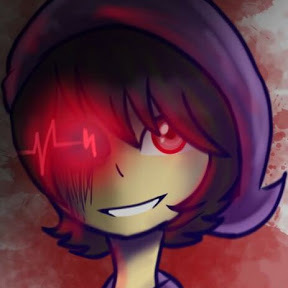 The Shadow Reader is a horror story narrator and writer who is well-known for narrating Creepypasta stories. He had also taken onto making rants about stories that had failed for numerous reasons, and he also tackles current internet trends. He has also written a Continuity Reboot of The Backyardigans entitled, "The Backyardigans: Backyard Adventures" (or mostly called as "the Unaired Reboot).

and he currently stands at around 18,000 subscribers.

open/close all folders
Tropes About Himself

The Shadow Reader provides examples of:

Tropes In His Own Creepypastas

His Creepypastas provides examples of: