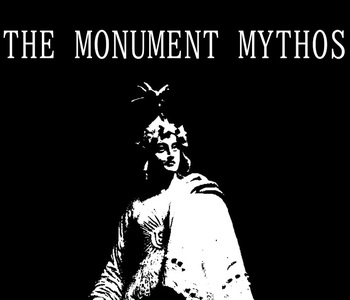 E PLURIBUS UNUM
"THE TREE OF LIBERTY MUST BE REFRESHED FROM TIME TO TIME WITH THE BLOOD OF PATRIOTS AND TYRANTS."
—Thomas Jefferson
Advertisement:

/Mister Manticore who also created CORNERFOLKLORE and The Trinity Desk Project. Combining the concept of analog horror with Alternate History, the series takes the form of Mockumentary videos focused around an America where things took a slightly different course, and where bizarre and unexplainable events occur near national landmarks like the Statue of Liberty or Mount Rushmore.

Of these videos, there includes:

If you have family members who were last seen on TV Tropes between the years 1949 and 1954, you may be entitled to compensation.