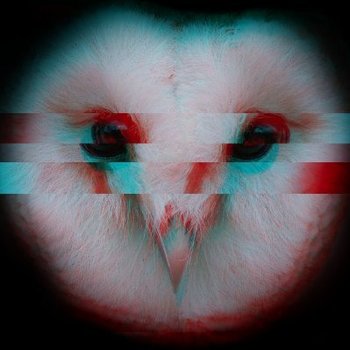 Minerva's profile picture
Our world contains objects, phenomena, and entities that are unexplainable by science and logic, and the world's governments are hiding this information from you, claiming them to be "unusual" cases of "ordinary" phenomena.
-Minerva Alliance Mission Statement

The Minerva Alliance is a Web Original Analog Horror anthology series by Quarks and Rec. The videos are presented in the form of found footage and emergency alerts from various places in the United States, with other places hinted to be explored later. They present themselves as a non-profit organization dedicated to revealing the existence of various anomalies around the world because the world governments are trying to hide them. All the footage is recovered from VHS tapes (except for "Quakin' and Shakin'", a film reel)