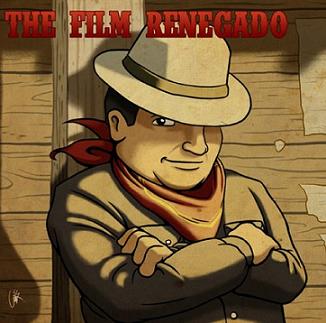 The Film Renegado talks about films that have something to do with Mexico. Whether it be Mexican actors and directors, films shot in Mexico or Mexican culture, you can be sure he will cover it. He can be found here

As 2015, Jerry decided to make his new content in Spanish exclusively.