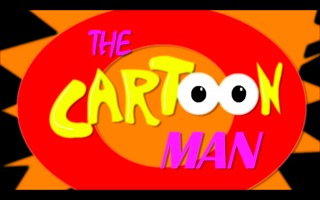 The series begins with Agents Roy Wilkins and Karen Huntley investigating the deserted apartment of occultist animator Oswald Sherzikien. After Roy comes into contact with some mysterious black ink, he starts to undergo a strange transformation. He has convulsive outbursts, his hands become giant white cartoon gloves, and, little by little, he starts turning into a human cartoon character, a phenomenon that wreaks havoc on his life, and pushes his relationship with his girlfriend Valerie to its breaking point. As the investigation into Oswald Sherzikien continues, it becomes clear that the case is more bizarre and outlandish than anyone expected, and Simon, Roy and Karen's chief superior, begins to have some nefarious ideas... And that's just the first movie.

The series can be viewed at the official website