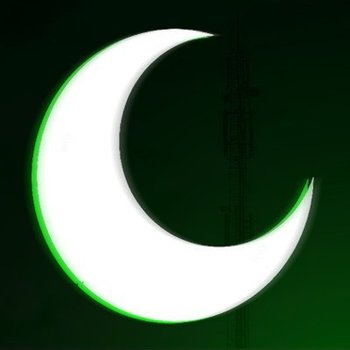 Surreal Broadcast is a Web Original Analog Horror anthology series by Red Diamond. Set in the (fictitious) county of Berksaut in Maine, each video (ranging from found footage to short documentaries) paint a picture of a rural area where something is off.

There is something for you in the forest.