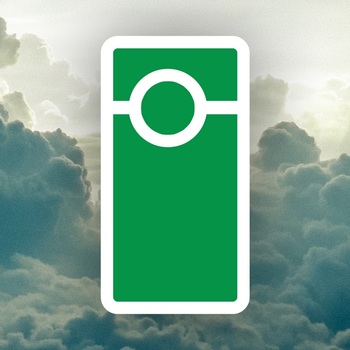 is the vlogging channel of Stephen Georg.

Beginning on November 24, 2009, Stephen has kept an ongoing video record of his life since his time as a college student. From lunch with friends to life-changing events like his wedding with Mallory, Stephen's filmed and chronicled just about every little moment he's inclined to share with his viewers. He's also notable for his sporadic meet ups with other fellow YouTubers like Chuggaaconroy, Masae Anela, ProtonJon, NintendoCapriSun, and JoshJepson.

With over 4,000 videos on the channel documenting nearly ten years of Stephen and Mallory's lives, the series is still going strong to this day with no signs of stopping.

Hello, and welcome to these tropes:

"Let's meet back tomorrow, shall we?"