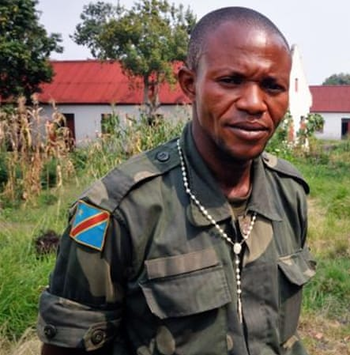 is a Youtube content creator and gamer who has been active since late 2007. Although he started his career with posting League of Legends videos, he deviated from this niche by making his Might and Magic VI review in 2014. Meme-laden and humorously edited reviews of games has since become his main videos on his channel, although many of said games that he reviews are enjoyed by him to the point that he is willing to passionately recommend them to his viewers and goes as far as to give installation advice and his personal game keys. In his early 2019 review of Dwarf Fortress, he declared that he had left his medical job so that he could work full time on his Youtube channel.
Advertisement:

The humor in his videos has frequently been described as something originating from 4Chan, having made jokes and satirical potshots against most of the controversial groups of people in the world. He has called himself a Manchild on several occasions and many of his videos have crossed the line at least twice. Indeed, many of his early videos are crammed with so many cropped and edited NSFW images, freeze frames, and memes straight from /v/ that it's not unexpected for multiple viewings to be needed in order to spot all of the jokes and references.

Some of his reviews such as Kenshi, Space Station 13, and Starsector have brought large amounts of new players flocking towards their forums and games, and has gotten to the point where some of the developers have explicitly acknowledged him. For example, the developers of SYNTHETIK put a special weapon in the game named after him.