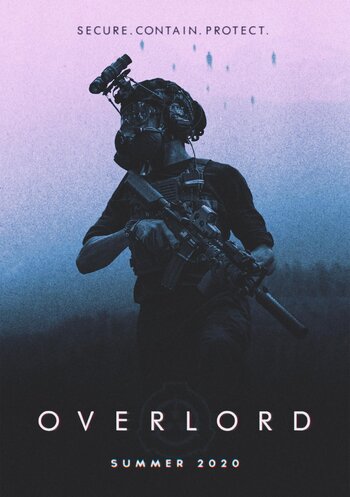 SCP: Overlord is a 2020 short film directed by Stephen Hancock and written by Evan Murr set within the SCP Foundation lore. It is currently available to watch on YouTube

The film is unrelated to Overlord (2018) and Overlord.