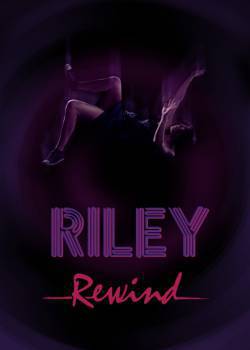 From Ray William Johnson of =3 fame comes Riley Rewind, a YouTube web series told in five "acts". All acts were released on the same day (Dec 13, 2013) on Ray's channel.

It stars Riley Brown (Anna Akana), a high schooler who is able to Time Travel, using her "rewinding" ability to go into the past. Call her a superhero if you will, but she believes that it's not really much of her business to save everyone.

However, as the plot unravels, more storylines are introduced in between the acts, and suddenly the fate of the entire school is on her shoulders...

Act one is here

, and each act links to the next.