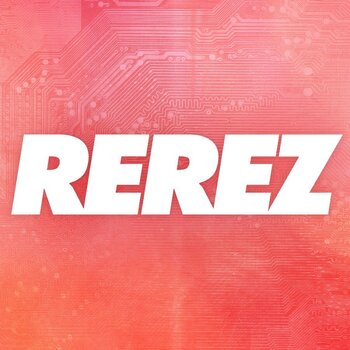 "It's. Just. Bad"
— Shane, in every episode of Just Bad Games.
Rerez is a Canadian YouTube web-series run by Shane Luis. The show covers different gaming peripherals, consoles, and other devices. He also has a few sub-series on his channel, including "Positives & Negatives" and "The Worst Ever Series". Shane's channel can be found here

On June 7, 2019, the channel began the "Just Bad Games" series. It's a series that picks apart a game, focusing on its context in comparison to other games, game play, graphics, story, and its development.

On May 15, 2021, the channel began the "Best Ever Series". Described as the best things in video games sometimes are not what people think they will be, this series focused on video games with the best and enjoyable experience that tends to be overlooked by some people.

Rerez joined Channel Awesome in 2014, but parted ways with that site in September 2016 due to the controversy surrounding it at the time.