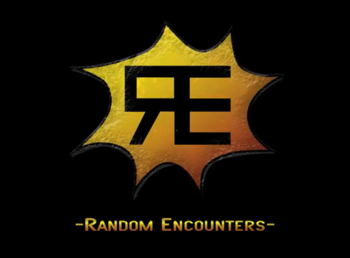 Part Walt Disney and part Monty Python, Random Encounters lovingly — musically — pokes and prods at everyone's favourite games as only a squadron of nerds could. Ludicrous, ridiculous, and undeniably crafty at the same time, Peter and AJ invite you to dig out your inner otaku and enjoy a few incredibly Random Encounters.

The Shovelwarewolf, another series they've created, has its own page as well.

You can find them and their works here.