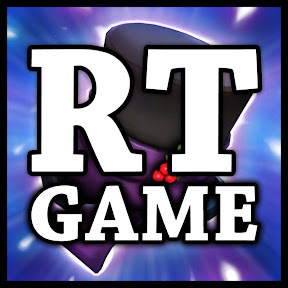 Daniel Condren, better known as RTGame, is an Irish Youtuber and livestreamer who primarily does live streams of various games, including Cities: Skylines and The Sims 3. His Youtube content primarily consists of stream highlights, with his older content primarily being based around Team Fortress 2 content. His humor primarily relies on crossing the line twice and exploiting Video Game Cruelty Potential, with hilarious results. His Youtube channel, where he uploads edited highlights of streams, can be found here

, with his Twitch here

for those that want to see the streams in full.

Daniel is part of a group of Irish Youtubers affectionately known as the Irish Lads, that also includes Call Me Kevin, Jacksepticeye, Daithi De Nogla and Terroriser