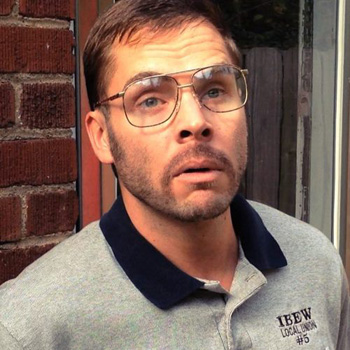 Pittsburgh Dad is a web-based Domestic Comedy about a dad from Pittsburgh. The series was created by Curt Wootton and Chris Preksta, and stars Wootton as the eponymous dad.

Episodes vary in length from one to five minutes, and feature a situation in which the dad reacts to the minutia of life, be it breakfast cereal, the Pittsburgh Steelers, Christmas decorations, even spoiler-laden movie reviews. Episodes are full of local color, including a thick Yinzer accent.

The creators state that the show is an Homage to classic sitcoms such as All in the Family.

Episodes can be viewed here