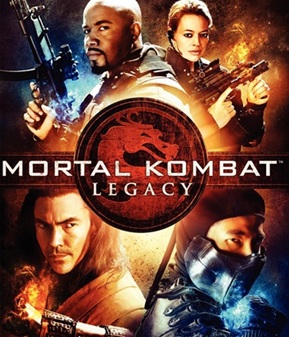 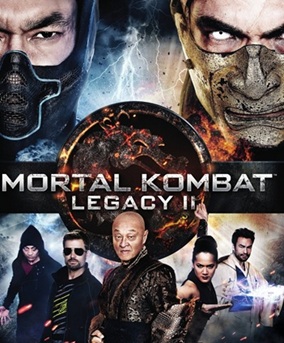 "It has begun!"
A Web Original series directed by Kevin Tancharoen loosely based on his pitch video, Mortal Kombat: Rebirth. While the pitch video was more realistic, this series is closer to the source material.
Advertisement:

Shao Kahn and Shang Tsung are obsessed with ruling over the various realms, and by winning the Mortal Kombat tournament, they can do just that. Earthrealm, the realm that contains Earth, has found itself as an unwitting participant, with only a few humans who understand just what losing the tournament means.

It debuted on April 12, 2011 (coinciding with the release of Mortal Kombat 9), and the series can be watched here.

and all the episodes can be found here.