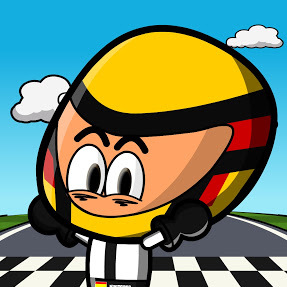 Mini Drivers is a web series created in 2008 by Spanish animator and nurse Antonio "Adaco" Cañas to review, initially, Formula One races. He has expanded the series to include Moto GP (Mini Bikers) in 2010 and Formula E (Min-E Drivers) in the latter's inaugural season (2014-15).