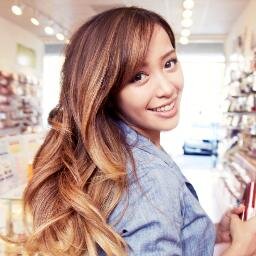 is a YouTube channel sharing the name of its creator, makeup guru Michelle Phan. Many of its web videos are makeup tutorials for looks inspired by or recreated from media works and characters, such as Hatsune Miku, Sailor Moon, Princess Jasmine, and Lumpy Space Princess. Other videos provide related advice, such as waterproofing makeup and fixing broken cosmetics.

The channel originated with Phan's makeup tutorial blog on Xanga under the name "Ricebunny", then jumped to YouTube in 2007. After her Lady Gaga tutorials were featured on Buzzfeed, Phan launched the multi-channel network FAWN in 2012. In August 2013, she in conjunction with L'Oreal launched the EM Cosmetics line.