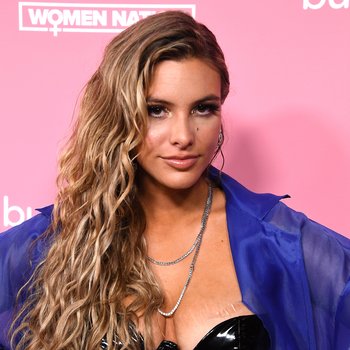 Lele first became prominent on the Vine platform, becoming the first person to reach one billion loops. Her six-second vines were mainly comedic that she started doing with her friends. When the platform shut down in 2016, Lele moved to YouTube.

Using her internet popularity, Lele ventured into other enterprises such as releasing a jewellery line and co-wrote a novel entitled, Surviving High School which took a lot of experiences from her own high school life. Lele also began getting into acting, first starring in the YouTube movie, We Love You. She also appeared in MTV's Scream as well as music videos for blink-182 and Camila Cabello.

Lele also has a music career, with her first single Dicen being released in 2018. The single was a Spanish-language duet with Matt Hunter and led into her second Spanish single, Celoso. Her first English-language single, Senorita was released in 2019 with country star, Jake Owen.

In 2020, Lele revealed a five-part documentary series, The Secret Life Of Lele Pons which explored her life and dealing with mental health struggles, including Tourettes Syndrome and Obsessive Compulsive Disorder.