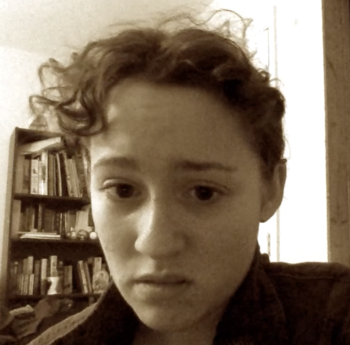 Hamlet the Vlog is, like, a vlog series about a college kid named Hamlet who happens to be Prince of Denmark. He's, like, kinda stoned... yet also, like, so angsty and really fond of the word "like".

As you've probably guessed, it's an adaptation of Shakespeare's famous play. You can watch it here