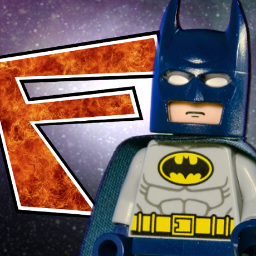 Often named the "best LEGO stop-motion YouTuber of all time", forrestfire101 (real name: Forrest Whaley) is a YouTube animator, best known for creating short comedy videos around the LEGO merchandise of Batman and other characters, and has been a well-known member of the LEGO film community from 2007. He has made frequent collaborations with several other big names such as Keshen8, thefourmonkeys, Mind Game Studios, and others that fans of LEGO videos know.

If you haven't heard of his channel or watched his LEGO videos around the mid-2000s, you've probably seen his animated videos based around the Duck Song trilogy, or lesser-known live action works he's made in the early days of his channel mocking infomercials.

These days, he still creates LEGO videos, often creating LEGO versions of trailers for superhero movies. He has also created other animated series and makes guest appearances on other animation YouTubers' videos.

and his how-to channel here