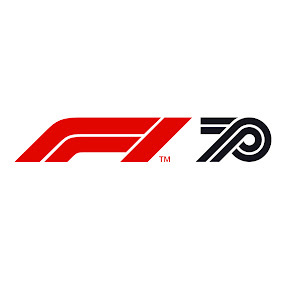 The official YouTube channel of Formula One, featuring race highlights, "best of" clips of team radio and onboards from each race, driver and owner interviews, race analysis, general Formula One news, drivers partaking in trivia challenges and games, other related clips and prior to 2020 full races. While the races are of course real life and not exactly tropable the editing and punctuation choices of the editors ensures team radio and onboards presented on the youtube channel have been carefully selected and slightly altered for the viewer and not all content is race coverage. Tech Talk keeps the viewers updated on the engineering advancements made by the teams, as lack of standardization and the way each team comes up with new innovations and develops their cars around the engineering rules is a large part of what makes the sport unique to other racing series and interesting outside of the driver's championship.