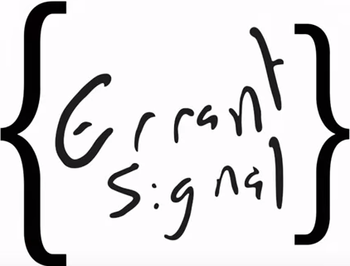 {Errant Signal} is an Analysis Channel run by Chris "Campster" Franklin, dedicated to the analysis and essay-based discussion of the plot, central themes and conceits of various video games. His series, which can be found on YouTube, covers game design and discussion of usage of gaming tropes, sometimes analyzing an aspect of game design through examination of a game and other times discussing a game design concept by itself. His show favors a cerebral style that tries to make game design concepts more accessible to the common gamer.
Advertisement:

Errant Signal can be found here

, and he has a Patreon here

. Franklin is also a regular on the Let's Play group Spoiler Warning, which is dedicated to similar motifs from a let's player's perspective but in less depth.

Tropes found in {Errant Signal} include: