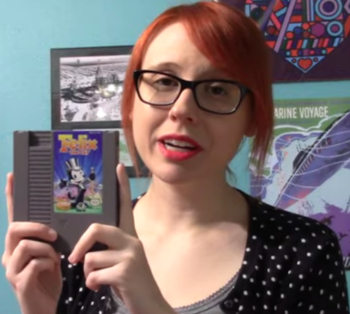 Video game reviewer and streamer who debuted on January 2, 2017.

Her main page on YouTube can be viewed here.

She also has an additional site for archiving her streams here.