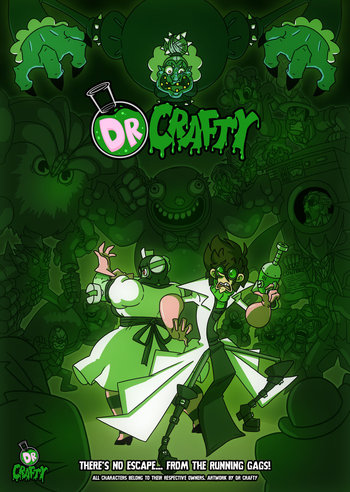 It's time to get Crafty!

is a weekly YouTube art series created by Alexander Tansley, a DeviantArt title card artist known for Atop the Fourth Wall, Positively Dreadful, and various original pieces of art. Each episode has Dr. Crafty, and his assistant Nurse Worse, work on creating a concoction that is centered around a certain theme for that episode or a special commissioned concoction. During the creation, the two partake in some riffing, to some hilarious outcomes.

If you'd like to fund the show, you can visit his Patreon here

. He also has a Newgrounds account that you can visit here

, and an official website that you can visit here 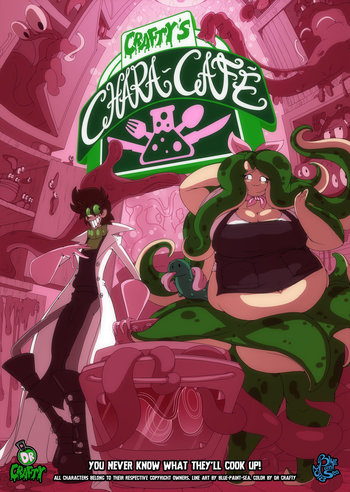 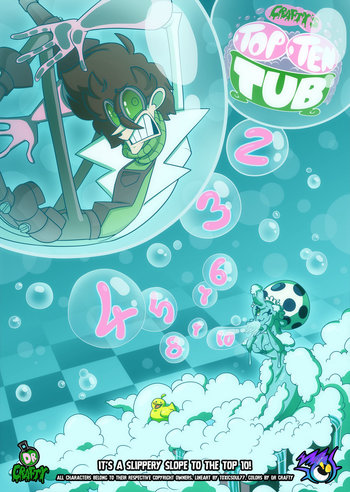