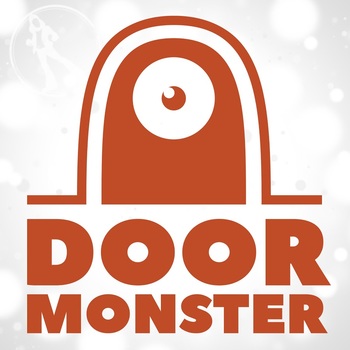 Scott Manley: Is anybody here actually qualified for their job?
Kyle: No, that's kind of our schtick.
Advertisement:

, formerly known as White Lightning HQ, is a Youtube sketch comedy channel based out of both San Antonio and Austin, Texas (the main cast of the group divided between the two cities), created and led by Kyle C. Sullivan. They are well known for their parodies of various video games, as well as comedy sketches about pop culture and everyday life.

They are particularly well-known for their Affectionate Parody sketches of the The Civilization series, but have spoofed numerous other video games ranging from Assassin's Creed to Kerbal Space Program.

In 2019, the channel mostly rebranded as a tabletop RPG channel, although they will keep making sketches in the series Natural 1. This rebrand lasted about a year, before they returned to more familiar territories.

The crew has also done a number of other projects, such as The Guards Themselves, a superhero-themed short film, and Altered Egos, a Pathfinder livestream. Entering production in 2018 is their most ambitious project, Skyvault

You can find an official playlist of their sketches here

Now has a Character Page

The channel contains examples of:

open/close all folders
Sketches
Altered Egos
Skyvault
Advertisement:
JP: Why do we do this to ourselves?
Kyle: Well if we didn't experience one self-contained catastrophe per week then anyone magically observing our lives would get bored pretty fast.