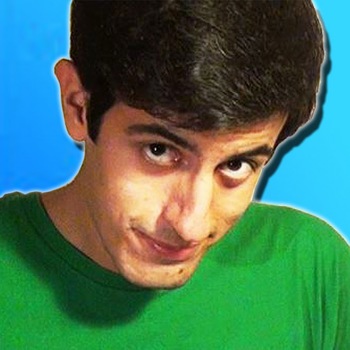 , is an Italian bassist, composer and YouTube content creator who mostly uploads videos relating, but not limited to, b a s s... Bass covers, bass lessons, meme songs on bass, heck, even playing video-games with a bass! He is capable of playing a large scope of genres but is most skilled in funk, and therefore employs the slapping technique quite often; so much so that it's a mainstay of his channel. He opened his channel in 2011, and as of current it has 9 million subscribers, though the number steadily increases with each passing month.

Davie504 and his videos provide examples of: