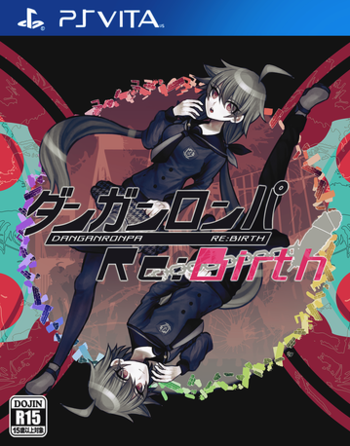 has created their own unofficial English dub for the series along with its own original storyline. However, it was forced to shut down on July 22,2019.

Tropes in Danganronpa Re:Birth for both Miwashiba's original version and the unofficial English dub include: