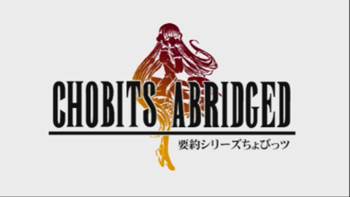 Chobits Abridged is yet another abridged series, created by Geassguy360