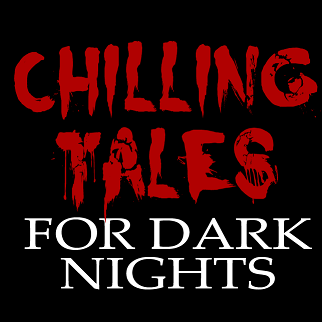 Bringing Radio Theater Back from the Dead since 2012
"Turn on the dark!"
—Creator Craig Groshek's son's new slogan for the channel.

A Youtube channel started by author Craig Groshek to promote his short stories. It's since greatly expanded and now has various contributors producing dramatic readings of classical horror stories, popular creepypastas, and original stories. Usually the original stories they produce are contest winners.

It's notable for being unusually high effort among dramatic reading channels with a considerable amount of sound effects and often using original music. They also feature short videos

from other channels with permission.

Stories can be submitted for production at their site

. Their channel is available here

. As of this writing, an animated series

is in production, with a Kickstarter set for the 15th of February.

Their videos contain examples of: