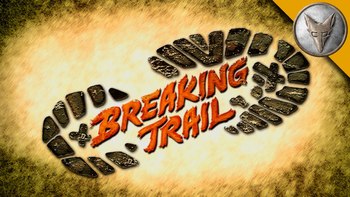 . It follows wildlife expert and adventurer Nathaniel "Coyote" Peterson as he goes around the world to show viewers the beauty and sometimes danger of nature, from baby bird saving to bullet ant bite enduring.
Advertisement:

It has several spin-offs: